On 30 April it was decided that the name of the school would henceforth be Laerskool Bosveld and on 8 July 1986 the school uniform was determined. With the construction of the Matimba power station and the expansion of the Grootegeluk Mine, the classes became more and more. On 7 January 1987 the number of learners increased to 1029. By January 1987, the English Department had moved from Ellisras Primary School. The Foundation Phase had 6 classes for each grade group. Although it was hard work to set up a new school, with the help of dedicated staff and concerned parents, success was soon achieved.

The first Mass Athletics  event took place on 23 January, 1987. On 25 January, 1987, the school crest was introduced. The official opening was on 6 March, 1987 by Mr P H Bredenkamp, ​​Director of Education. Work on the tennis courts began on 25 June 1987.The school anthem was written by Ms. Gizella de Villiers in December 1987. On March 21, 1988, the school anthem was sung for the first time. On 25 August, 1989, the choir and percussion orchestra took part in the annual Arts Festival for the first time. The Revue group was invitedy to the “Stadskouburg”-concert on 28 May 1990. The first swimming gala took place on 27 August 1990.

On 10 May 1991 the school celebrated its fifth birthday with a Fair at Mogol Club. The school officially started as a Model-C school on 3 August 1992. School fees were R33,33 per child per month. The U / 11 and 2nd team won the cricket league on 22 August 1993. Ellaine Rogers, a Bossie learner, won the town's slogan competition on 6 May 1994. "Ellisras - Heartbeat of the Bushveld", still used today as part of the town's marketing. The school Principals were as follows: 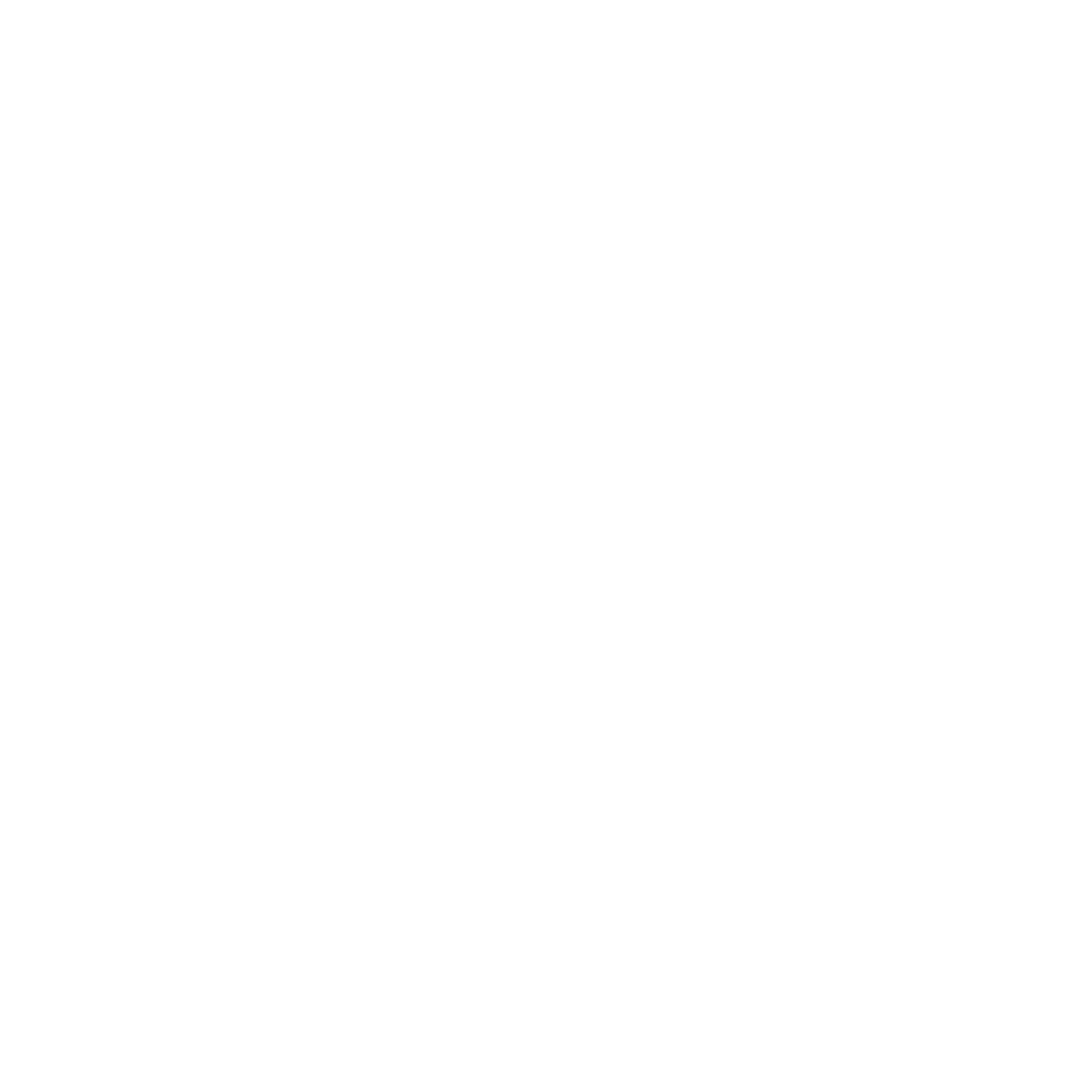 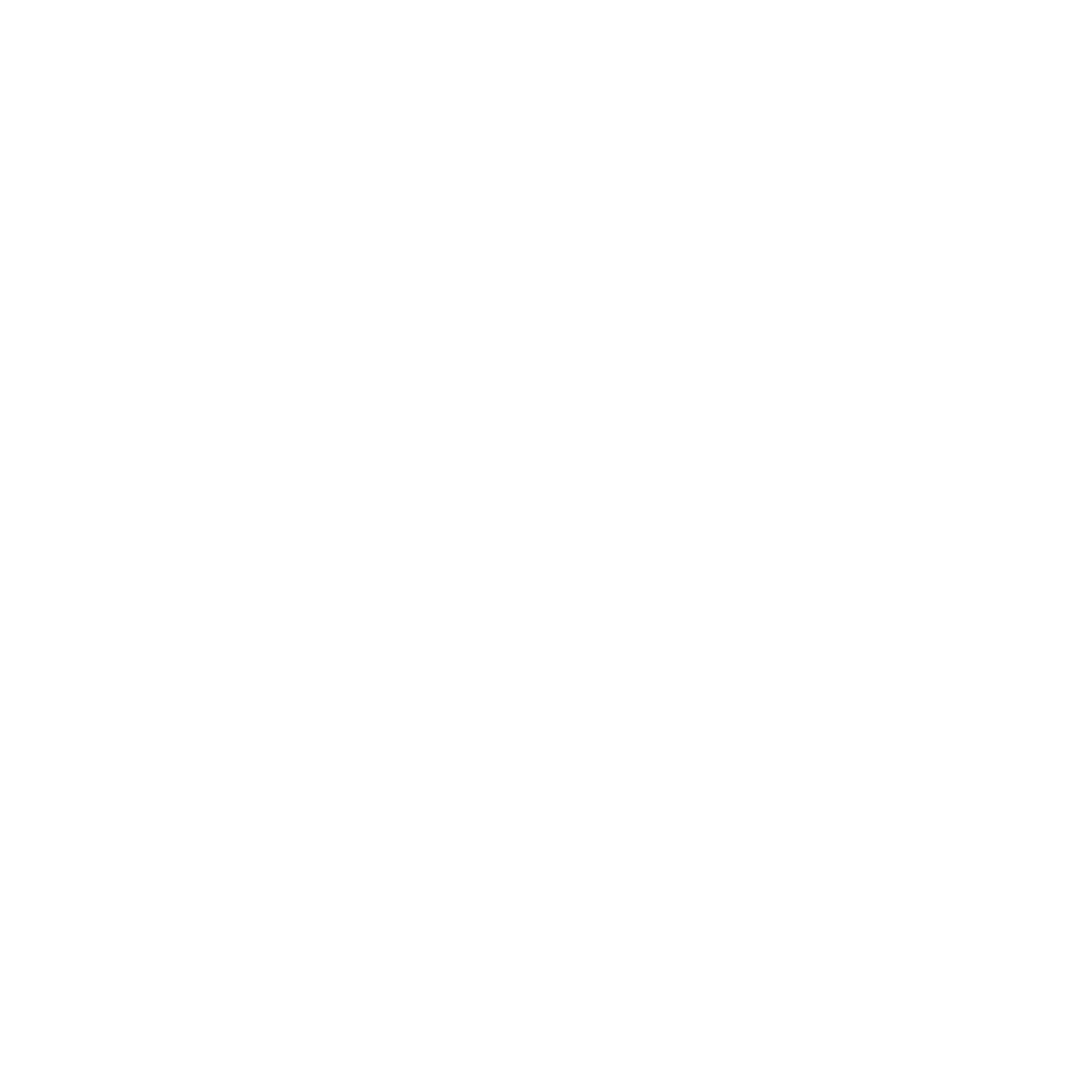 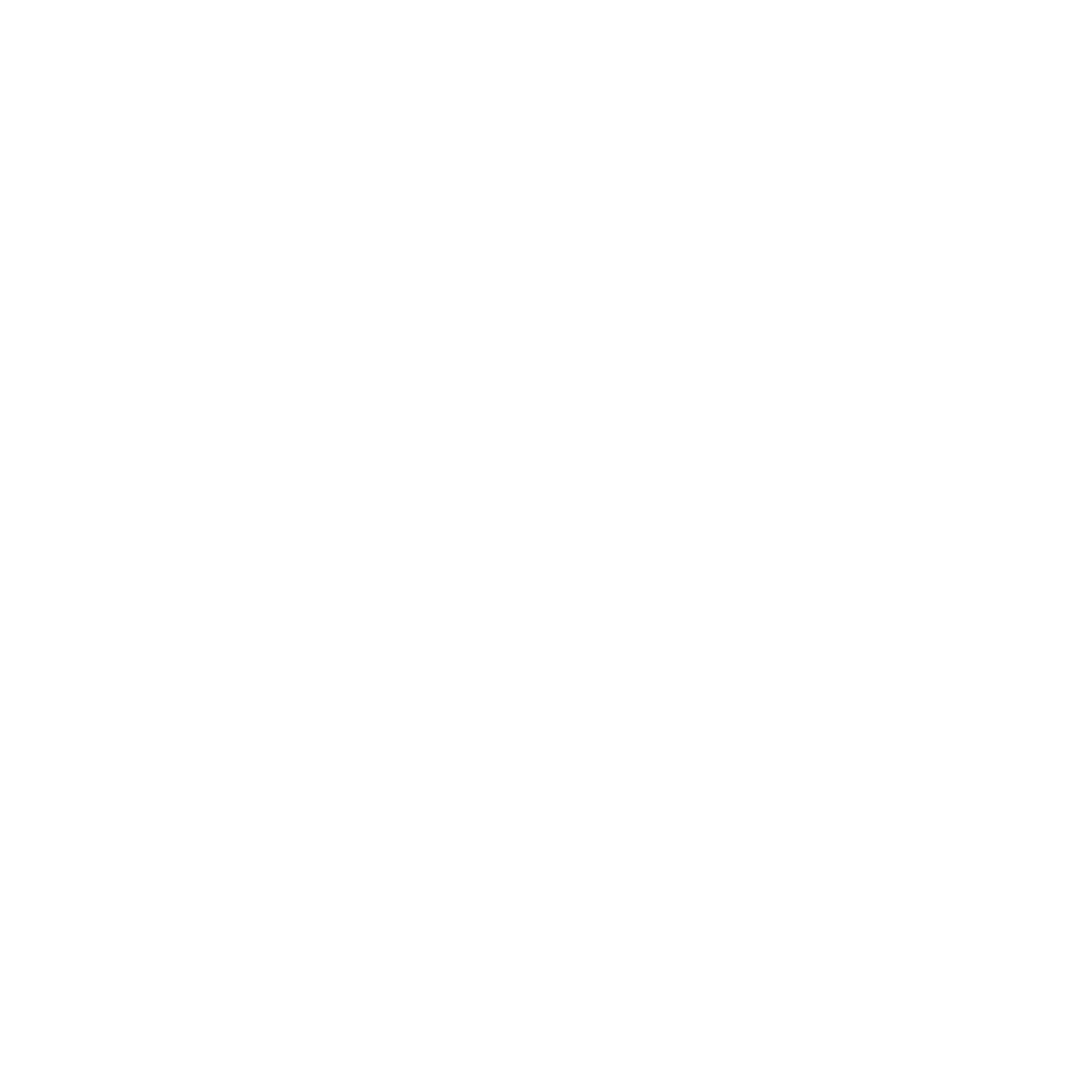 To appoint trained and qualified teachers who will encourage learners to develop in self-thinking and well-rounded individuals.

To provide learners with a platform that offers high quality education and which gives learners access to extra-curricular activities within which they can grow to their full potential.

To appoint a dedicated Governing Body and Management Team who will strive to make decisions to benefit the school and the school's learners, parents and teachers.

To develop each learner to his/her full potential.